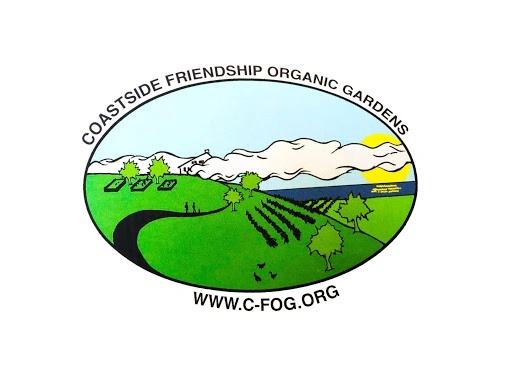 A descendent of the Muisca people of Colombia, Evelyn founded and ran the International Funders for Indigenous Peoples, a donor affinity group dedicated to supporting Indigenous communities globally, for 15 years. Her work with IFIP created a network of funders, NGO’s and Indigenous Peoples and was instrumental in leveraging hundreds of millions of dollars to the most marginalized communities of the world. She was one of the pioneers that led the charge for Indigenous led-philanthropy and helped to create several donor publications. Since 2013, she has served as chair of the Development Committee for Cultural Survival. She obtained her Master’s from Cornell University in Teaching and Agriculture Education. She is the Director of Philanthropic Partnerships for Native Conservancy,  whose mission is  to empower Alaska Native peoples to permanently protect and preserve endangered habitats on their ancestral homelands. She lives in Half Moon Bay California with her husband and two children as a UC Master Gardener of San Mateo & San Francisco county.

return to about us